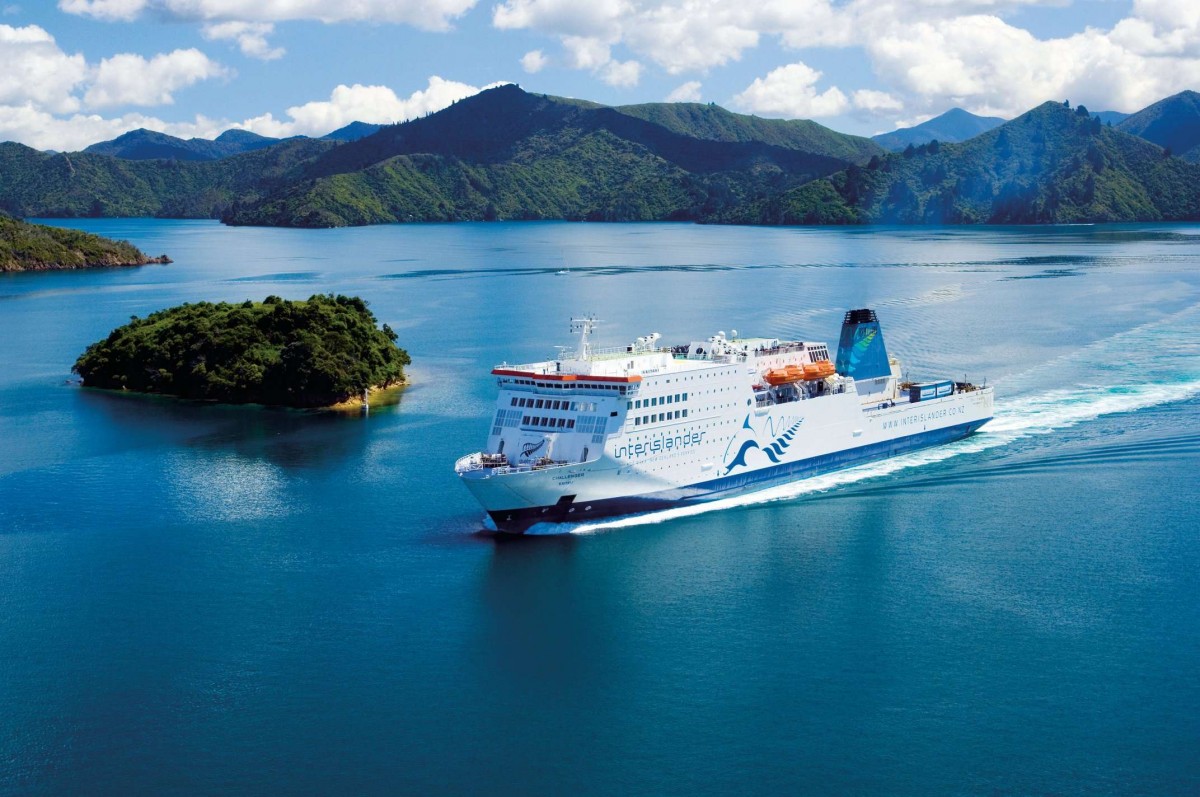 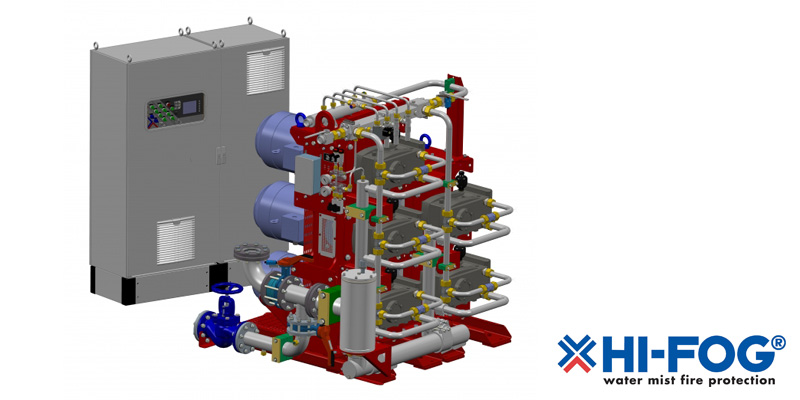 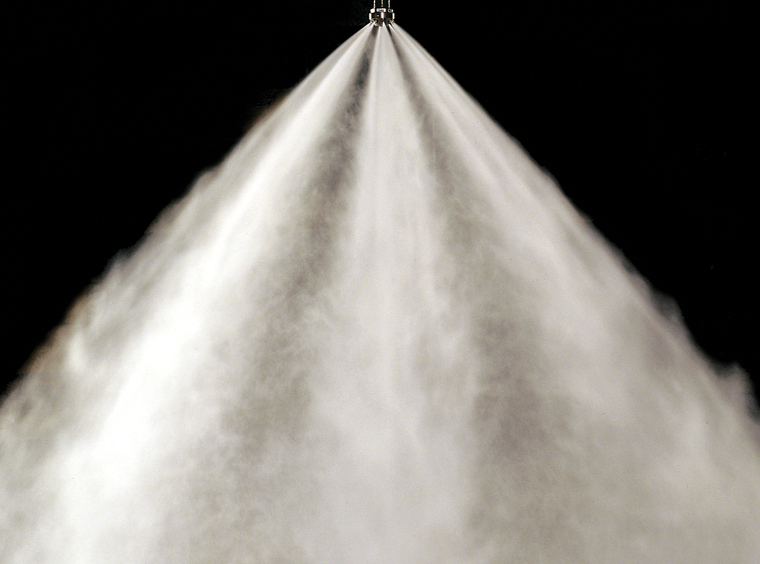 Antelope Engineering were initially contracted to carry out an annual service of the Marioff HI-FOG® water mist fire protection system currently protecting the accommodation spaces on the Stena Alegra, now the Kaiarahi. The first annual service was completed in 2014 while the vessel was still under the original contact from the Stena Lines company.

Antelope Engineering were again contracted in 2016 to complete an annual service of the vessel which the five yearly service of the HI-FOG® water mist system. All high pressure pumps were overhauled, all unloader valves were replaced and all section valves were either overhauled or exchanged for new unit. During the work the standby pump which maintains pressure in the discharge network was relocated to allow easier maintenance and all sections of the HI-FOG® system were flushed using specialised flushing points strategically located on each deck of the vessel. Sprinkler samples were taken during this service to allow release testing which was carried out by the OEM (Marioff) at their facilities in Vantaa, Finland. The results of this sprinkler head testing lead to a second sprinkler sample being taken in early 2017, due to the test results from the first batch the Classification society request a second batch be tested and the results would determine the next phase of action required.

After reviewing the results of the second batch of sprinklers it was decided to carry out a complete exchange of all sprinkler heads on the M/V Kaiarahi. The old sprinkler heads would be replaced with the latest release of the 1000 series sprinkler now listed as the HI-FOG® 1900 sprinkler. This new sprinkler head has been developed by Marioff over the last two years and was released in 2015. In total, 438 sprinklers were replaced involving two Antelope Engineering technicians and the assistance of six MV Kaiarahi staff. The vessel was off run for two days and the HI-FOG® system was offline for the duration of the work which included the replacement of each head individually, followed by the flushing of water to each head to ensure all water in the distribution network was replaced with fresh water from the potable water supply. Antelope Engineering also installed dedicated flushing valves in each section to allow the fast and easy testing of all section and more comprehensive maintenance of the HI-FOG® system to be complete by the ship’s crew on a monthly basis.

Antelope Engineering is committed to supporting the HI-FOG® system on board the MV Kaiarahi by supplying a complete set of spares, full service and maintenance kits, revised drawings, revised maintenance procedures involving staff training and new guidance materials. Ensuring the systems would be maintained as per OEM requirements and that staff on board the vessel would be confident in the H-FOG® systems operation.
Antelope Engineering will continue to work with KiwiRail and the Inter-Island crew in implementing a preventative maintenance schedule and by offering through life support and training.

Antelope Engineering is committed to supporting the HI-FOG® systems currently in the field and to do so we carry a long list of spares for all type of HI-FOG® water mist systems including the SPU, GPU, MAU and DAU versions.